Cisco Webex created its “Work Smarter with Webex” campaign to tell an authentic story of how collaboration tools change the way people work together around the world. The campaign showed how Webex is a platform based on a simple truth: “When we get to know each other and the world around us, we can lean into our best strengths and enable our best thinking to come to life.”

An event is the perfect kick-off for your next big campaign. Build an experience around it using memorable, out-of-the-box advertising techniques. 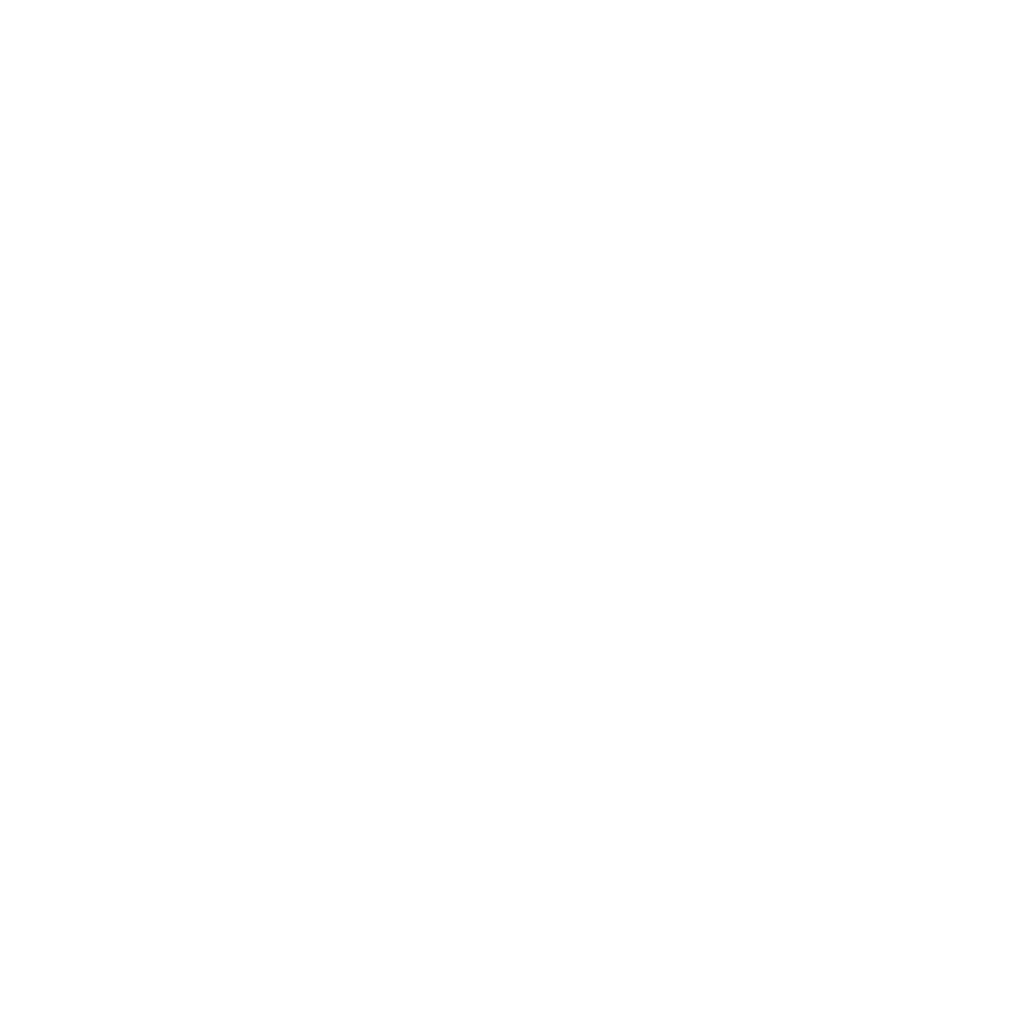 Manheim, a provider of vehicle re-marketing services, was looking for a way to enter the world of digital dealer-to-dealer auctions. The company launched a mobile app called “Manheim Express” to enable its network of car dealers to bypass traditional live auction houses and make transactions on-the-go. Because of low awareness and high competition, the company turned to The Mx Group to help it promote the app with a multi-touch campaign.

To generate awareness and boost app downloads, The Mx Group and Manheim crafted the “Cut the Waste, Keep Your Margins” campaign, which was launched during the week leading up to NADA, the nation’s largest tradeshow for the auto industry. The campaign featured a near take-over of the event, with messaging appearing on everything from building and car wraps to coffee sleeves. Other touch points included:

Stand out from the competition by taking over large events and creating content designed to speak to all stages of the decision-making journey. 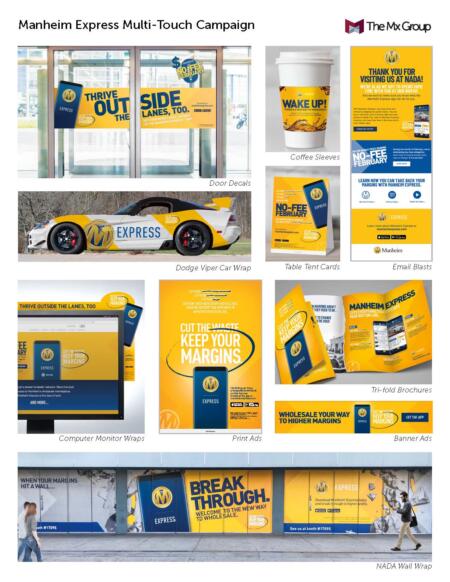