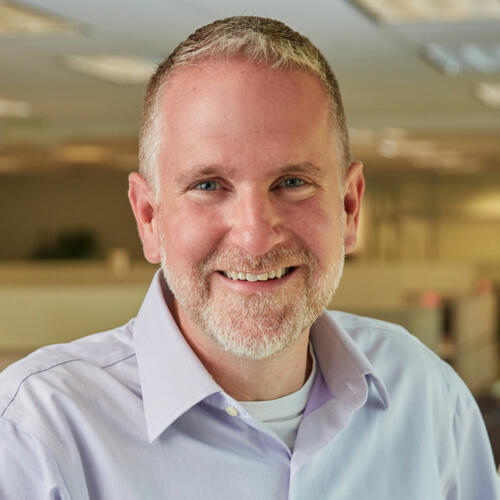 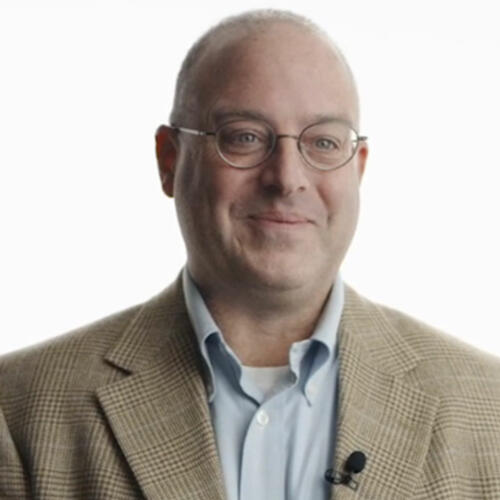 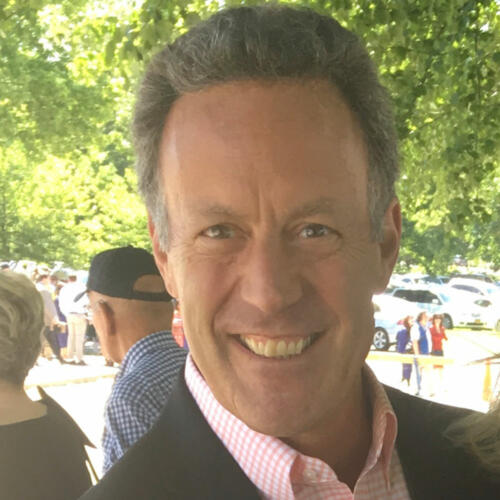 As the Head of Global Marketing for Command Alkon, Ed Rusch has led an energetic and goal-oriented reinvention of the company’s marketing team. Seeing that the construction industry has been stuck in 20 years of non-productivity growth, he completely reinvented Command Alkon’s approach and perspectives on marketing in the current era. This strategy involved reorganizing team roles to construct a world-class marketing organization, building new team skills and approaches, as well as a corporate and companywide buy-in and investment in new tool sets, methodologies and culture.

Through Rusch’s strategic marketing efforts, he has helped change the understanding of opportunities for the construction industry and enlightened new pathways to success for his company’s clients, as well as within Command Alkon’s internal teams. This ultimately led to more qualified leads flowing into the sales function on a daily basis and media promotions and relations broadening to all regions of the world. The social and digital channels that were previously untapped are now thriving, and team members are enabled to learn, contribute and grow both professionally and personally.

Rusch is a passionate, forward-thinking marketer who thrives on leading. He not only leads the marketing function at Command Alkon, but has also led corporate strategy development and companywide culture. His innovative and thought-provoking approach to management has resulted in better employees, better prospecting and better outcomes for Command Alkon.

Over the past year, Rusch’s team has implemented more than 35 technologies, which have substantially impacted pipeline. The marketing team’s contribution to overall revenue has increased and continues to grow. Other results include:

Since joining Command Alkon’s executive team in April 2017, Rusch has transformed all facets of the company’s marketing and branding, ranging from introducing a new company logo and redefining and positioning the company’s solutions and value proposition, to elevating the format and sophistication of the company’s annual customer conference. The recent “Together We Build Amazing” campaign is the latest example of Rusch’s vision and leadership in differentiating Command Alkon. 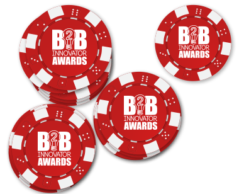 Over the past 18 months, Paul Green, Director of Marketing Technologies at Extreme Networks, has been at the helm of a project his company undertook: Project Orion. Under the auspices of “Digital Transformation,” Extreme Networks took on this global, cross-functional initiative to orchestrate marketing and sales systems into a unified go-to-market engine.

Project Orion’s unique account intelligence lens is having a transformative effect both within the walls of the organization, as well as in its channel partner ecosystem. Although the company is early in its global roll-out, it has seen promising results, including healthy conversion increases, as well as pipeline and revenue impacts. It already has 2.5X lift in outbound calling campaigns, as well as millions of dollars in pipeline and revenue being driven from Orion-powered data initiatives. Extreme Networks is also observing significant efficiency gains, as it enables smarter data views and unprecedented access to reports. 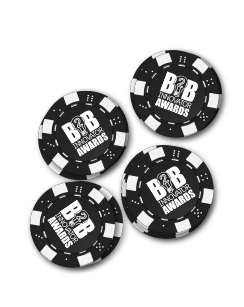 Jim D’Arcangelo joined MomentFeed as its CMO and Business Development Lead after the company struggled to grow revenue for two quarters in a row and had no marketing funnel, no plan for automation, content, ABM or demand generation and no target segment/persona baseline.

Looking to solve these issues, D’Arcangelo built personas, related buyer journey stages to each and segmented optimal low-end enterprise in the restaurant and retail spaces that have 50-500 locations. After working to clean and rebuild the data, data structure and Marketo instance architectures, using a $40k monthly ad budget, the MomentFeed team rolled out a unique “top-down-bottom-up” dual ABM demand gen approach to target executives and SMBs.

This was used concurrently with persona-driven content, such as LinkedIn/Facebook campaigns, as well as data-driven infographics to engage C- and VP-levels at company headquarters, in addition to hundreds of SMB/franchisees/dealers within eight weeks. MomentFeed took on 60 new enterprise customers and more than 7,000 SMB franchisees and dealers in this window, as well.

Revenue goals were ultimately beaten by 25+% in the first quarter and by 30+% in the second, the latter goal serving as a company record over seven years of company history. Other results included: